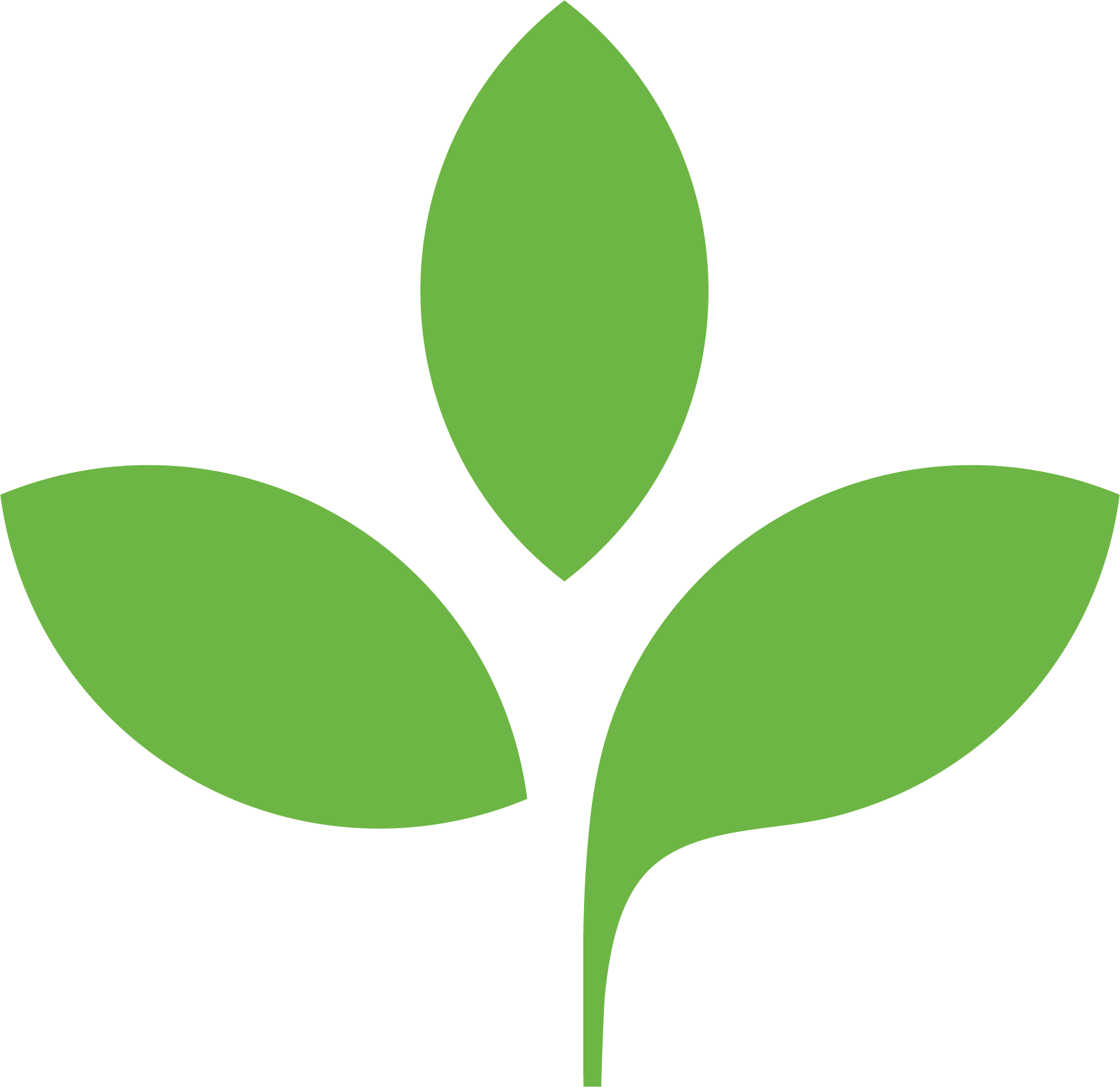 Membership setting between every rule set.

This setting determines how the audience rules will behave if you define more than one rule set. It is based on the logical "AND" and "OR" operators.

Note that each ruleset has its own separate logical operator to indicate the relationship between the rules within that rule set.

Or you could create two separate rules (within a single ruleset):

If you need something more complex it may be possible using rulesets to put together sets of rules, and/or multiple levels of nested audiences.